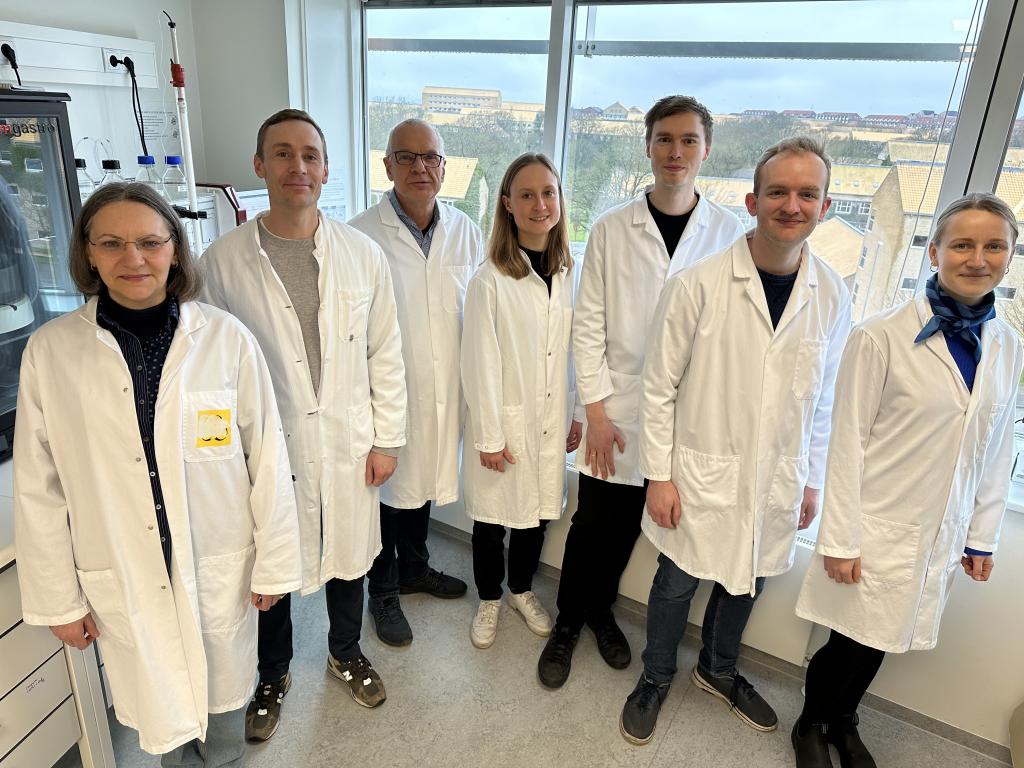 Researchers from the ENSA project have now discovered the receptor complex crucial for initiating symbiotic signalling in legume plants that engage in symbiosis with nitrogen-fixing bacteria. They also identified cereal receptors with the same ability, suggesting that the path to nitrogen-fixing cereals might be shorter than anticipated.

The Engineering Nitrogen Symbiosis for Africa (ENSA) research programme utilises natural symbioses between plants, soil fungi and bacteria. By leveraging these relationships, ENSA aims to engineer crops that can make better use of nutrients already present in the air and the soil. African agriculture is at a crisis point: demand is vastly increasing while supply is at risk, not least due to the changing climate. The outcomes of ENSA have the potential to see gains as great as those from the Green Revolution, but without relying on costly and polluting inorganic fertilisers. It could revolutionise smallholder farming in low- and middle-income countries while providing a viable solution to sustainable and secure food production in high-income countries.

In the study, published in the journal Science, the ENSA researchers describe a novel technique using nanobodies to investigate and activate receptor complexes. Surprisingly, the technique also identified receptors in barley with a similar function. This opens a new perspective for more sustainable agri-food systems by engineering root nodule symbiosis into important crops using their own genes. The prospect of cereal crops producing their own nitrogen through root nodule symbiosis would substantially lessen the need for commercial fertilisers.

Legume plants do not depend on externally supplied nitrogen because they can form a symbiosis with nitrogen-fixing bacteria called rhizobia. The plants recognise the nitrogen-fixing bacteria and allow them to colonise specially formed organs called nodules. It has been known for many years that there are two Nod factor receptors, NFR1 and NFR5, which are responsible for recognising the signalling molecules secreted by rhizobia. But how the receptors work together in signalling complexes was unknown until now.

“It is difficult to identify active signalling complexes in living cells, so we had to develop a new approach. For quite a while, we had been working with nanobodies, small single-domain antibodies, for other purposes. So, we wondered if we could use nanobodies to study receptor signalling,” Kasper Røjkjær Andersen from Aarhus University explains.

The researchers from the Plant Molecular Biology section at Aarhus University developed an approach where they coupled a green fluorescent protein (GFP) to one of the receptors and a nanobody that binds to GFP to the other receptor. This way, the two receptors were brought into close proximity in the living plant. “To our surprise, just bringing the receptors close together through nanobody binding was enough to initiate the formation of nodules. We also tested other receptors, but nothing happened, so that showed us that NFR1 and NFR5 must be forming a complex to start symbiotic signalling,” explains Henriette Rübsam from Aarhus University.

In the long run, the ENSA researchers want to engineer root nodule symbiosis into cereals to decrease the use of nitrogen fertilisers, which have an enormous CO2 footprint, and to enable smallholder farmers with limited access to commercial fertilisers to have stable crop yields.

“We came up with the rather wild idea that existing barley receptors might be capable of initiating nodule formation in legumes,” says Simona Radutoiu of Aarhus University. Christina Krönauer, also from Aarhus University, elaborates: “We tested the signalling capacity of barley receptors by pulling them together using nanobodies and could show that associating the two receptors RLK4 and RLK10 leads to nodule formation in Lotus. This was completely unexpected and very promising, because it might be a major step on the way to engineer cereal plants, like barley, to engage in symbiosis with nitrogen-fixing bacteria.”

The researchers are now excited to explore and develop the prospects for engineering nitrogen-fixing cereals to benefit smallholder farmers and to support the green transition.

Link to the article in Science.

Giles Oldroyd elected as a fellow of the Royal Society