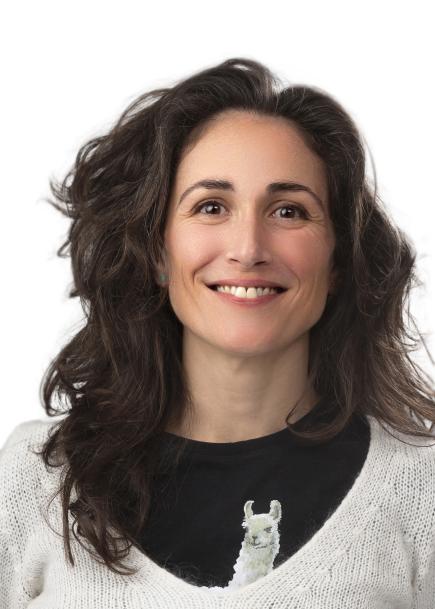 Beatrice studied Plant Biology at the University of Turin (Italy), where she graduated in 2010. Interested in the field of plant-microbe interactions, she then joined the group of Prof. Paola Bonfante (Dept. of Life Sciences and System Biology, University of Turin) as a research assistant. There, she investigated the cellular interactions occurring in tripartite plant-microbial systems and became fascinated by root symbiosis. She then did her PhD and subsequent one-year PostDoc (2012-2016) in the group headed by Prof. Cristina Prandi at the Dept. of Chemistry (University of Turin) working on the synthesis and application of fluorescent analogues of strigolactones (SLs), with the aim to map their spatiotemporal distribution in vivo in both plants and arbuscular mycorrhizal (AM) fungi.

Beatrice joined the team of Prof. Thomas Ott as a PostDoc in March 2017 to investigate the mechanisms underlying the establishment and maintenance of polarity during intracellular rhizobial infection. In this frame, she has been establishing new FLIM-based imaging approaches enabling the resolution of closely associated cellular domains and multiple fluorescent reporters. As part of the ENSA project, she is focusing on dissecting the cellular and molecular function of RPG and its role as a determinant of infectosome formation.