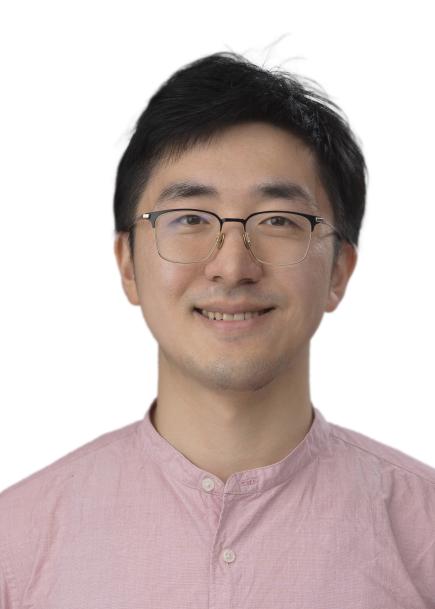 My name is Guofeng Zhang. I did my Bachelor and Master at the Northwest A&F University in Shaanxi, China. After receiving a Chinese Scholarship Council (CSC) doctoral scholarship, I joined Thomas Ott's lab as a PhD student at November 2020. My current research mainly focuses on the symbiotic interaction between model legume Medicago truncatula and its corresponding symbionts Sinorhizobium meliloti. At the moment I am working on characterizing the new molecular components that are crucial for early steps of rhizobial infection by performing single-nucleus RNA-seq. This novel approach would enable us for the first time to dissect the transcriptome of individual cells within a complex tissue. A series of cell biology and biochemistry methods will be applied to study the function of candidate genes in detail. In addition, I am also interested in understanding the impact of cell wall (CW) dynamics during symbiotic infection. As a major major barrier between rhizobia and host plant, CW is assumed to undergo confined spatio-temporally modification to achieve successful intracellular colonization. By means of reverse genetic approaches, one gene which encodes extracellular subtilase has been identified. Its expression is closely associated with both epidermal and nodule primordia infection as well as in mature nodules. The specific role of this gene is now under investigated.