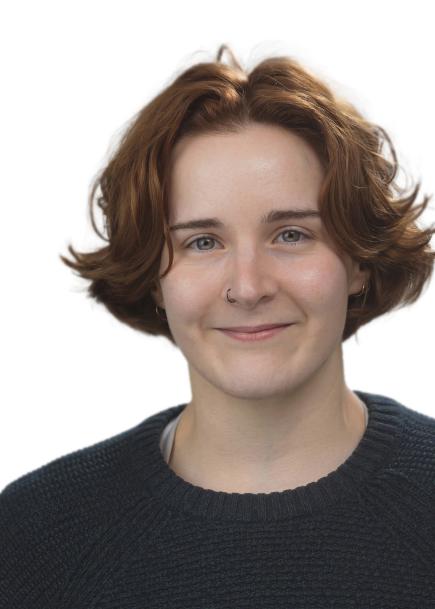 My interest in plant science began when I was an undergrad in Biology at the Autonomous University of Madrid (Spain). After that, I was introduced to legume-bacteria symbiosis during my master's and Ph.D. at Polytechnique University of Madrid (Spain). The main topic of my Ph.D. was metal transport into the nodules of Medicago truncatula, resulting in the characterization of two molybdenum transporters involved in the delivery of this metal to the nodules. I moved to the UK after completing my Ph.D. and I worked as a research and image laboratory technician at Bertram Daum´s laboratory at Exeter University. We used cryo-electron microscopy to study the ribosomes of Spraguea lophii, a fungal spore-forming unicellular parasite. Before joining the Crop Science Centre I had a role as a postdoc in Vicki Gold´s laboratory also at Exeter University, exploring different functions of the type IV pili in the hyperthermophile bacteria Thermus termophilus.