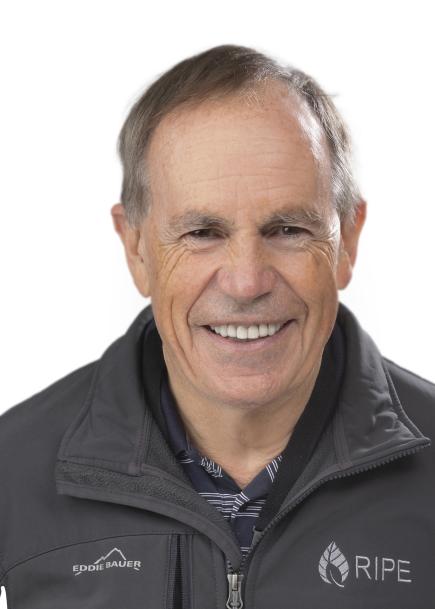 Ikenberry Chair of Crops Sciences and of Plant Biology

Steve Long FRS holds the Ikenberry Chair of Crop Sciences His research concerns bioengineering of photosynthesis toward gaining sustainable increases in crop yield potential and adaptation to global change. He is Director of the multinational Bill & Melinda Gates Foundation RIPE Project which has developed and is developing these technologies for increased photosynthetic efficiency in crops for sustainable yield increases, under climate change. His mathematically guided engineering of photosynthesis led in November 2016 to a demonstrated on farm 20% increase in crop productivity. This year his lab also demonstrated the first single gene manipulation that resulted in a 15% increase in crop water use efficiency in the field. He is Founding and Cheif Editor of the journals Global Change Biology, GCB Bioenergy, and in silico Plants. He bas been listed by Thomson-Reuters/Clarivate as one of the most highly cited authors on Plant & Animal Biology in every year since 2006 and was elected a Fellow of the Royal Society in 2013 and as a Member of the National Academy of Sciences of the USA in 2019.