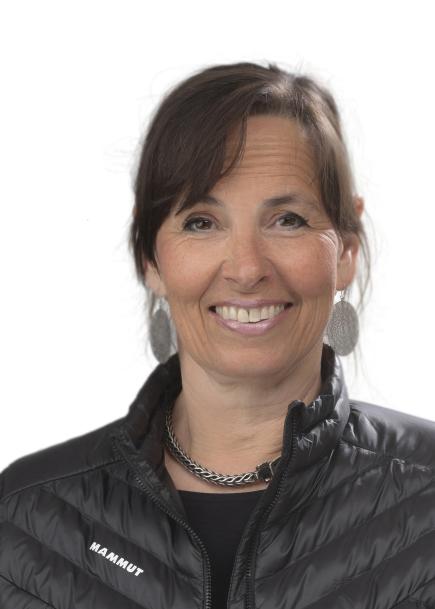 Uta Paszkowski is a full Professor at the Crop Science Centre in the Department of Plant Sciences at Cambridge University. UP was an undergraduate at the University of Cologne, Germany, and conducted her Masters project in 1988 at the Max-Planck Institute for Plant Breeding under the supervision of Jeff Dangl on the characterisation of the parsley 4-coumarate-CoA:ligase promoter. She then moved to the group of Ingo Potrykus at the ETH-Zurich, Switzerland, where she earned her PhD degree in 1993 in biotechnology, working on gene targeting in tobacco. She was awarded a Marie-Heim Vögtlin postdoctoral scholarship from the Swiss National Science Foundation and started her research on arbuscular mycorrhizal symbiosis first Thomas Boller at the University of Basel, Switzerland and then with Steve Briggs at Syngenta’s Torrey Mesa Research Institute in San Diego, USA. In 2003 she started her own independent research on Molecular Genetics of Arbsucular Mycorrhizal Symbiosis in Cereals as a Junior Groupleader at the University of Geneva, Switzerland. In 2006 she won a Swiss National Science Foundation professoral award to move as an Assistant Professor to the University of Lausanne. She started as a Lecturer at the University of Cambridge in October 2012 where she was promoted to Reader in 2017 and to Full Professor in 2019.

Her research aims at the elucidation of molecular mechanisms underlying the development of the AM symbioses and the benefit it confers to cereal phosphate nutrition. Her team established rice and maize as monocotyledonous models for the study of molecular genetics of AM symbioses and has made seminal contributions to the field.